The 'Funnest' Way to Blow Your Hand Off

I know a skillful craftsman who builds boats out of posterboard, balsa and a couple coats of lacquer. These models are faithful representations of World War I era warships. A production company might use them for background minis in a military movie, they're that good. After a day's work to finish each, he's ready to display them at a backyard cookout. 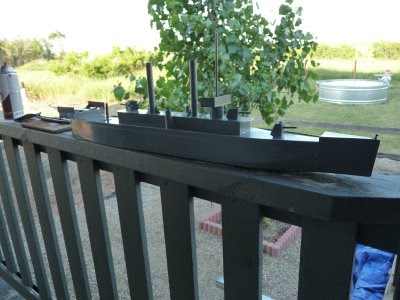 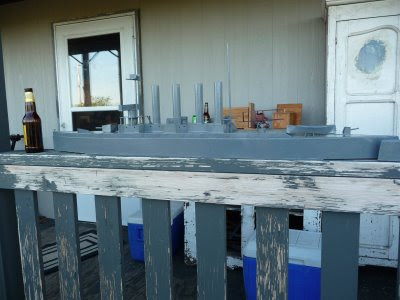 Minutes later, the same family and friends who were admiring their craftsmanship commence tossing explosives toward these defenseless boats (whilst simultaneously tossing back alcoholic beverages). 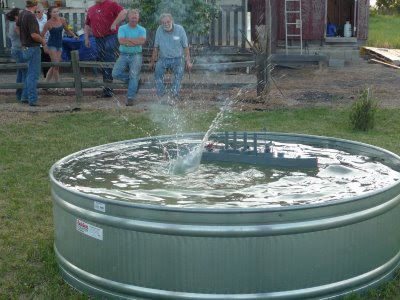 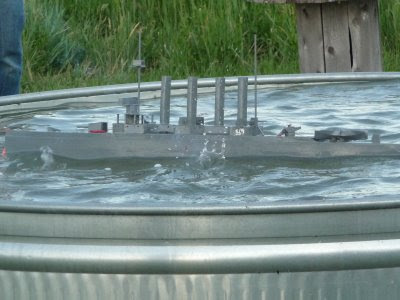 Like a veal calf's slaughter, these boats' destruction is the sole purpose in their short lives; all for the entertainment of the gathered, drunken masses. Their only gratification comes from the (not so) odd, short-fused firecracker that explodes near its launcher's hand or head leaving him (no female was brave/stupid/intoxicated enough to join the gunpowder hurling) in various states of incapacitation.

In the end, tiny cardboard hulls take on water, beer bottles soothe burns and a good-time vibe settles over the onlookers. Another year avoiding major injuries perpetuates this game of chance. 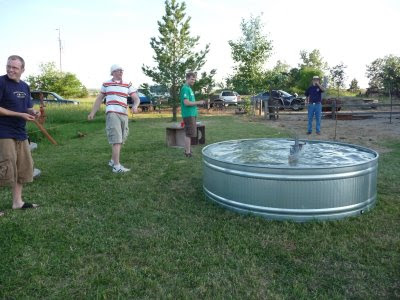 Risk-seeking revelers, rewarded
Written by BoredYak at 7:44 AM