How To Save a Season In Just One Trip part 1 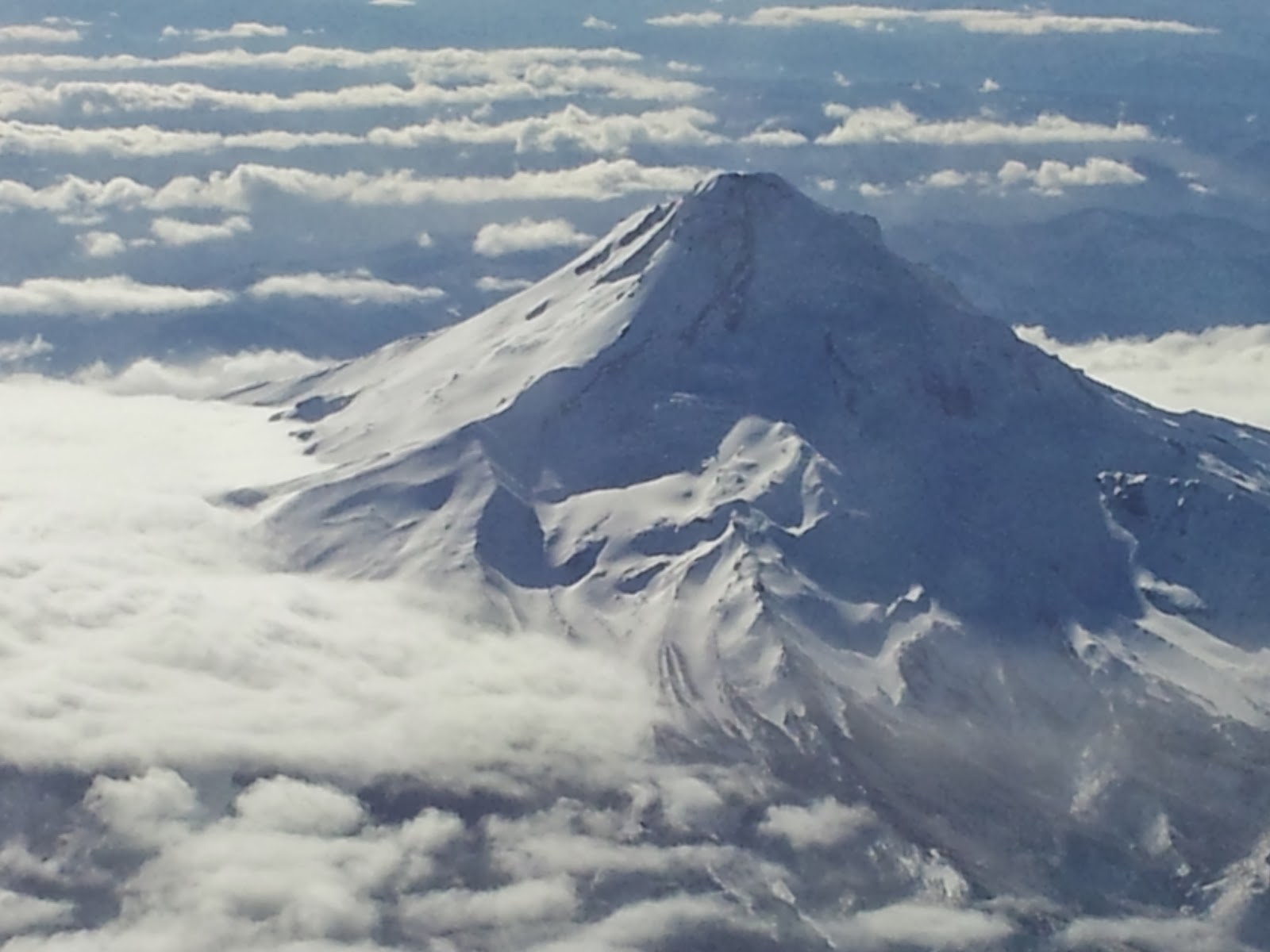 I've never been the kind of guy to ride or even strive to ride 100 days in a season. I don't live close enough to the mountain and I don't have that kind of ambition. Quality powder days are more my style. Problem is, sometimes timing, weather and circumstance just don't cooperate. This year was one of those years until I pulled off a small miracle in early-April.

Early season sucked. Mt. Hood Meadows is good enough to give me a media pass and I always try to make it up for opening weekend. The last few have been good. Cold, dry snow covered most of the terrain. This year, they pushed for an early opening and it was a 'white ribbon of death' scenario. They didn't even run the main lift. It was Buttercup to Vista to dining room table runner. This is all second-hand, of course, I didn't even show. Snow came at a trickle through December and a week into January we were still looking at only two feet of total snowpack. One big storm in mid-January brought plans for my first pow-day of the year. The rain that came after dampened those plans.

The alternating rain and snow of June-uary continued. One day, sunny and 50. The next, rain. January was mostly a bust, too. The second-best storm came as I was leaving town for Colorado at the end of the month. Luckily, it was snowing there, too and I got some good days in. Realistically, though, it was SIA and I was demoing boards and nowhere near mid-season form. I was almost glad to take a break every two runs. On top of that, it was a new resort and I didn't know my way around anyway. I took a couple good runs with a knowledgeable local guide (thanks, Gags), but overall it was more business than pleasure.

SIA was, however, the source of my season-saver. Wasatch Equality was having a silent auction fundraiser and the deals were smoking. I picked up a bunch of gifts for family and one big steal for me: a four-day trip to Baldface Lodge for about one-third of normal price. Winter was starting to look up.

February came in hot. So hot that the entire city got shut down from the snow for a solid week. About the time I was going to head up to Baker for the Banked Slalom, my buddy from Bellingham was headed down here claiming that they didn't have any snow. So I stayed put. The mountain wasn't nearly as good as you'd hope when there was so much snow in town. A little inverted. Some rain. I got in a good day or two, but nothing consciousness-expanding. My first legit pow day didn't even come until the last week of the month.

March can be the best month of the season. Everything comes together, the base is built and the storms are a little more mellow. This March was unspectacular, especially after we just got done with a February that dumped 11 feet on us. Again, a couple good days, a couple fun days, memorable, but not all-time.

Now, I'm not Nose-dradamus, but I bet you're wondering, "What the hell did you do with yourself all winter? You weren't updating the blog, that's for sure." Actually, I spent a bunch of time in the gym preparing for pow days, so I wouldn't fold three runs in. I took my frustration out on some weird metal plates, some stretchy bands, some cables and pulleys. I climbed up some wooden and plastic walls a couple times a week. I ended up rather liking it. I even put on a little muscle. The whole time, my eye was on that Baldface trip at the end of March. If I wanted to charge for four days in a row of cat boarding, I needed to be ready.
Written by BoredYak at 10:07 PM