Knee-Deep at Meadows... On Opening Day! 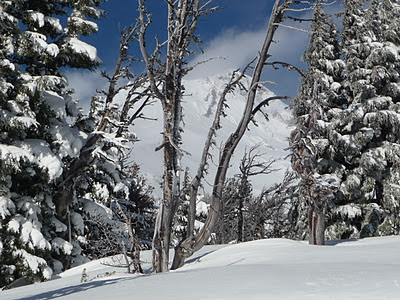 Not only that, sunny skies! Free hot cocoa and coffee!! Free cookies!!! FREE BEER!!1 OK, no free beer, but the rest is legit. Best opening day at Mt. Hood Meadows ever. The fresh tracks lasted far longer than my legs. All that hiking, biking, running and 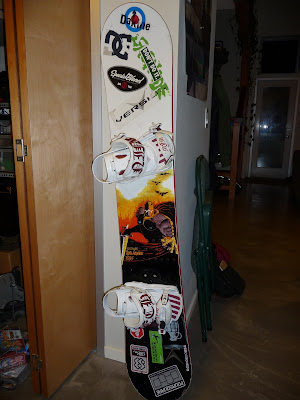 Yeah, that deep. Runs that were normally groomers swallowed men whole. I think I found the lost city of Atlantis under the new Stadium Express lift. Of course this is the first snow of the season, so stumps, rocks and Christmas tree tops are still exposed, just waiting to snag the unsuspecting rider. Your humble author got his among some trees under Shooting Star. 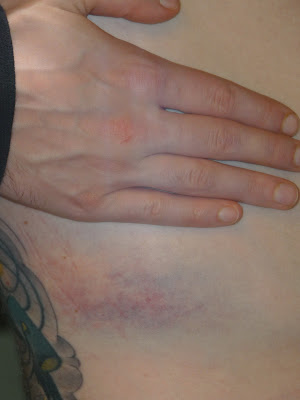 Waking up the morning after opening day should be a little painful, though, shouldn't it? A five month layoff letting all the important muscles atrophy, then getting out there, at altitude, trying to pick up where you left off..? Pain. Pass me the ice pack, fish oil and turmeric. No Advil here, I'm going natural. Carlson fish oil, one tablespoon per day (that's three teaspoons, genius). Natural anti-inflammatory. It's good for the skin, hair, heart and brain, too. Makes you do methods like Lando. Talk to your medical professional about it. Or maybe just eat more fish. Or, you know, give your money to big pharma and maintain the status quo. How's that for a rant? Fair to midland? I'll try harder next time.

Much of my time was spent wandering - either on board or foot - and checking out all the new things at Meadows this year. The new lift was the most prominent and nicer than I thought it would be. The new snowcats are doing their thing behind the scenes. Some of the little things that grabbed my attention were bottle filling stations on the drinking fountains and a new plastic cutlery dispenser. 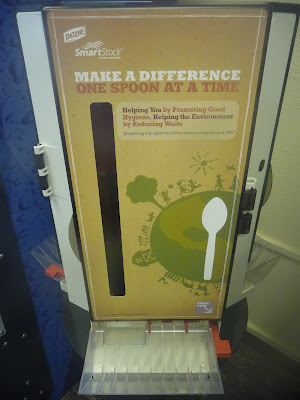 The things they do in the name of environmentalism. Meanwhile, the automatic toilet flushes twice before I even sit down. Figure that one out.

Any day with that much powder is a good day. Especially when you can end it with a pint in the lodge instead of with a splint in the aid hut. My stoke is fully restored. Here's to a great season! 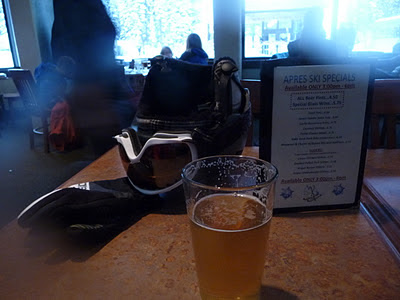 Written by BoredYak at 9:24 PM